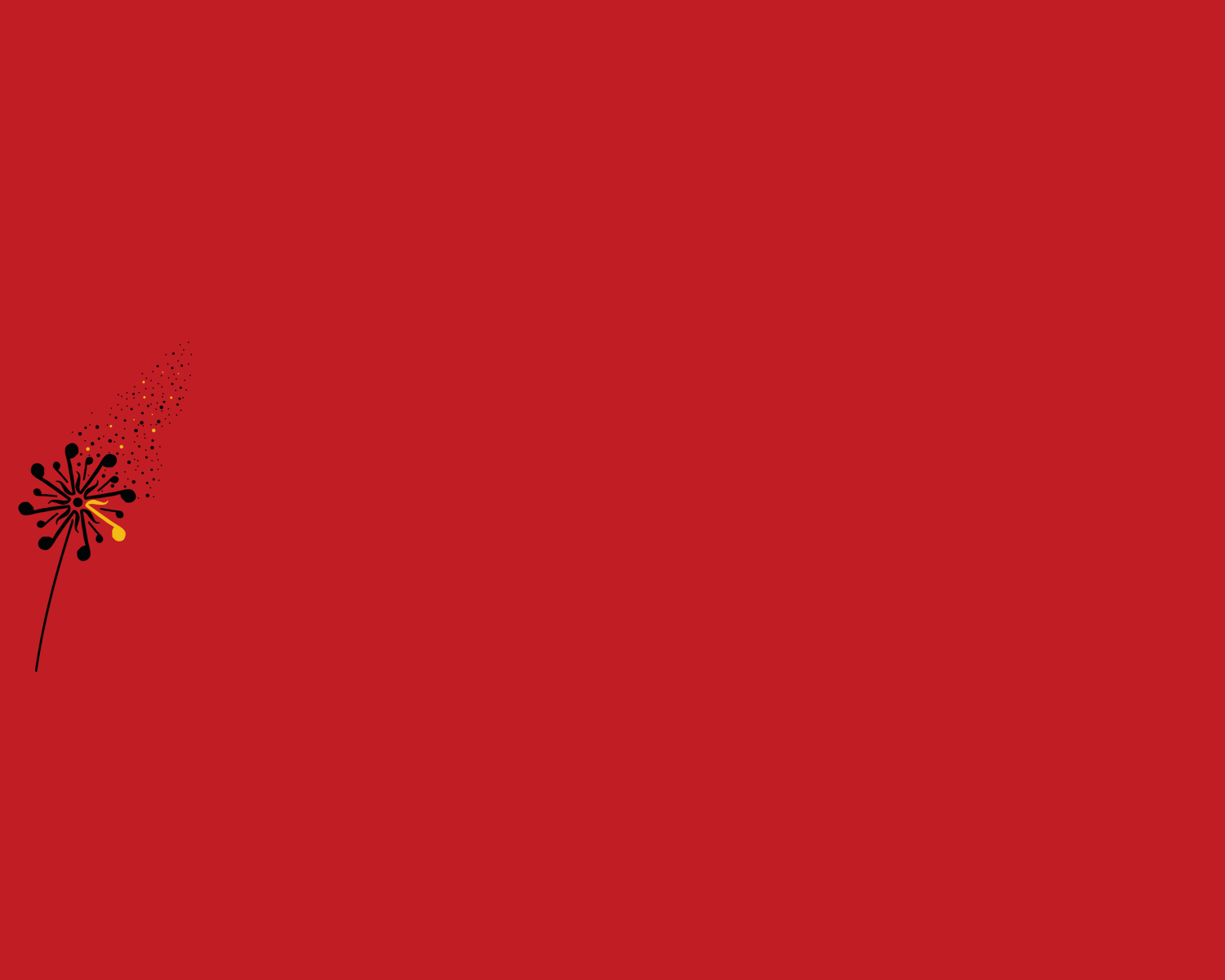 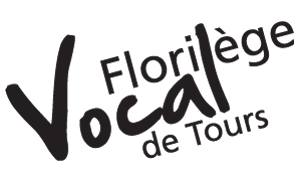 The International Competition in short

The 49th edition of the Florilège Vocal de Tours, International Competition for Choral Singing, will take place from May 29th to 31st, 2020. This major event for all voice and choral singing lovers is a gathering for the best choirs coming from all over the world to perform on the stage of the Grand Théâtre and to try and win the Grand Prix de la Ville de Tours.
Winning this prize allows the choir to compete on the next year’s European Grand Prix for Choral Singing.

The international competition in a few words:

A competition in three parts:

An optional competition dedicated to the Renaissance music: 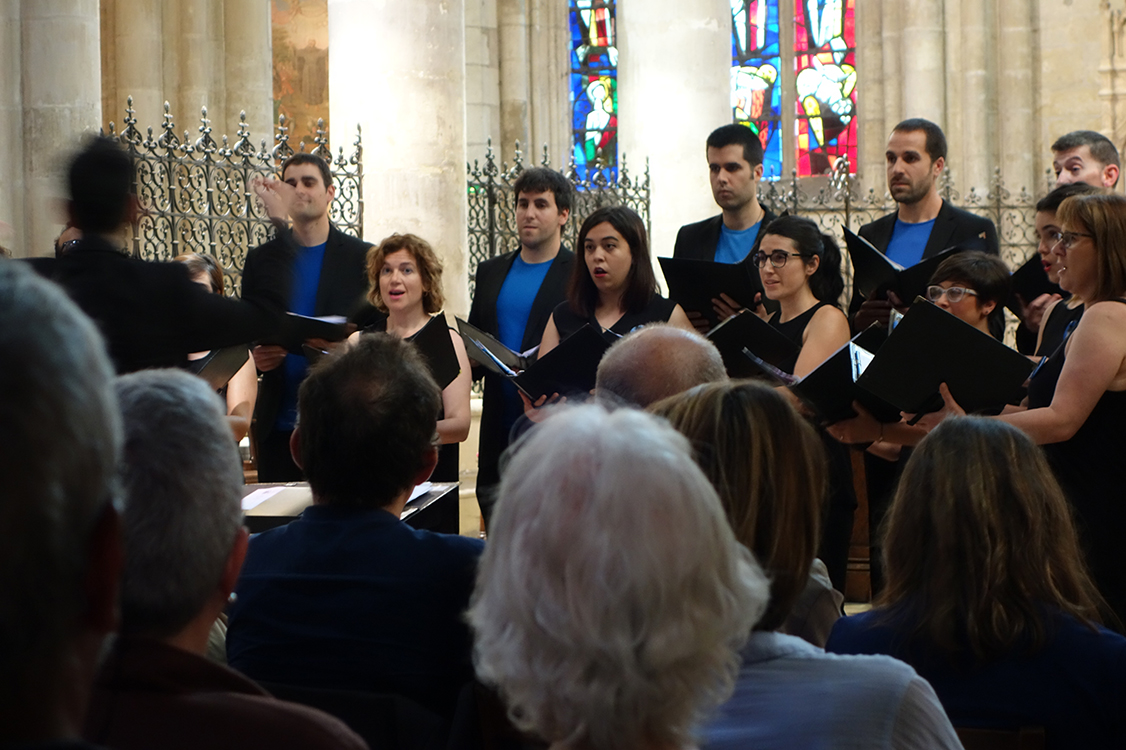 Click here to buy your tickets online and attend the event!